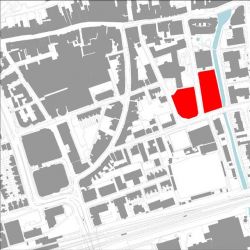 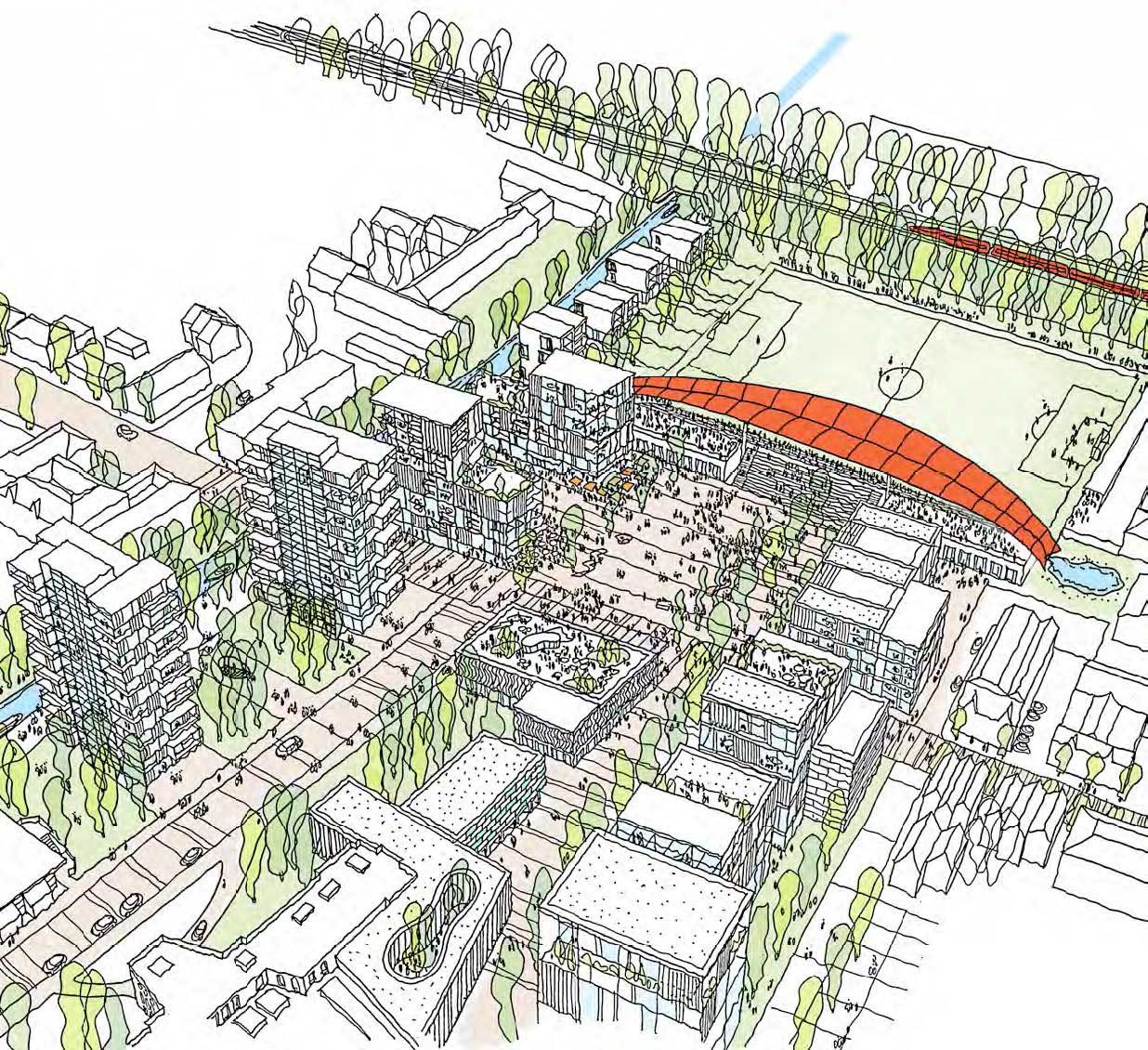 I led the design of this two-stage winning open architectural competition in Maidenhead. The council wanted to develop publicly owned land within the city centre, with the dual purpose of bringing much needed urban regeneration to the centre of town and generating a revenue stream for the local authority. The brief was to provide a vision for the York Road area and deliver the first phase of this regeneration area, a Built-To-Rent residential scheme, on a plot of land used as an open car park fronting Bray Cut, a tributary of the Thames.

The town centre had uses that severely negatively impacted the urban environment. But there were incredibly positive sides to the area: Maidenhead Library is an actively used community asset, and the grounds of local football club MUFC (Maidenhead United FC) provided the fixture of the local football side, a series of cultural and music festivals throughout the year. In addition, as a critical location on the M4 corridor and one of the Crossrail stations, several high tech and pharmaceutical companies were headquartered in the town or nearby areas.
The master plan couldn’t allocate ground floor space to retail uses, as it would impact a high street already under pressure with a high percentage of empty shops and charity shops. Houses in the immediate periphery of Maidenhead were very desirable, unlike the residential offer in the city centre.

We proposed a series of medium density residential blocks facing the waterfront, with different forms of tenure. In the inner city, we came up with an idea for a Commercial Office City Campus that would subvert the isolated out of town Business Park Model with an inner-city model where an office occupier would use the ground floor of several buildings as meeting rooms and canteens, activating the public space during the daytime. 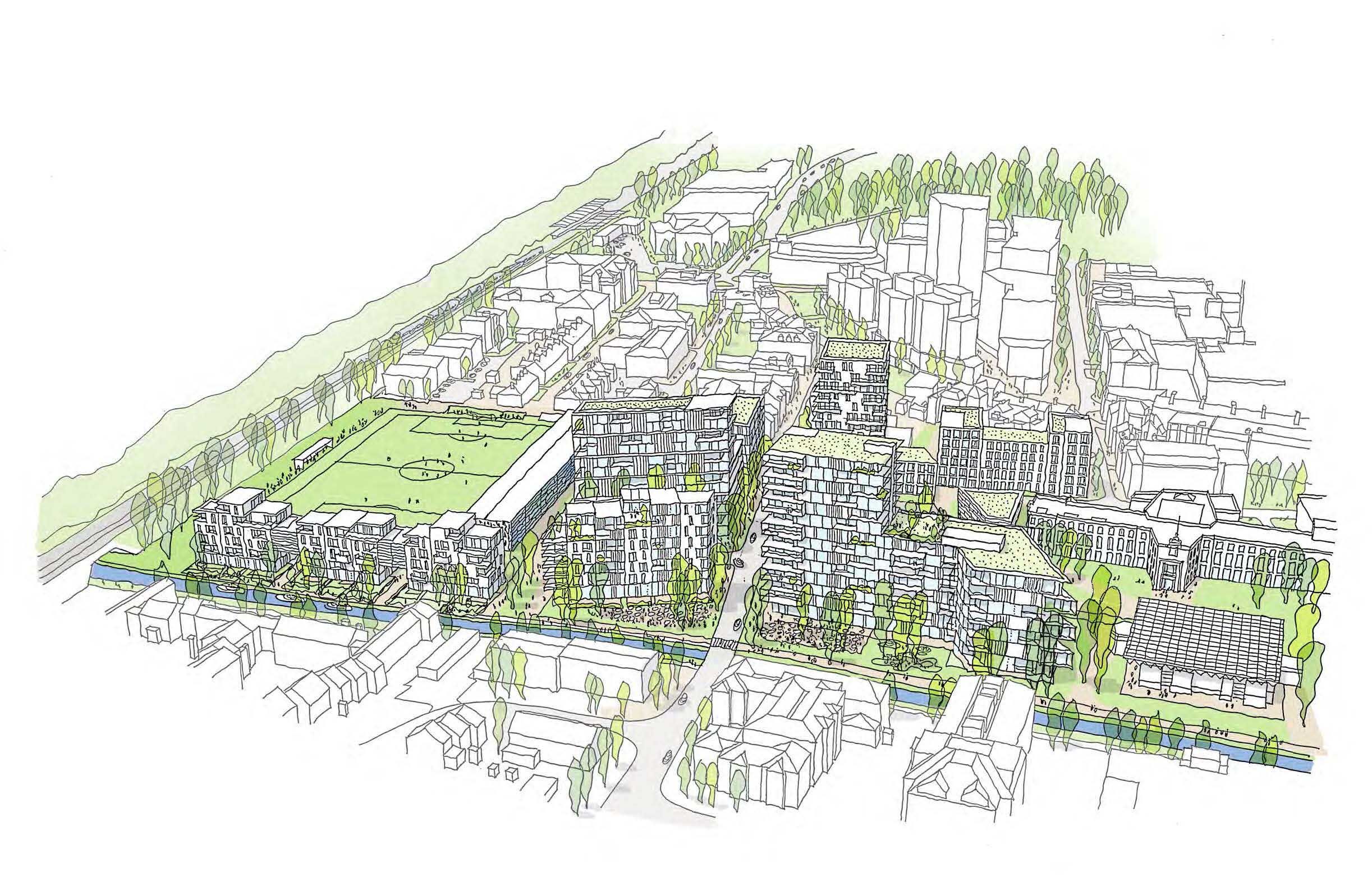 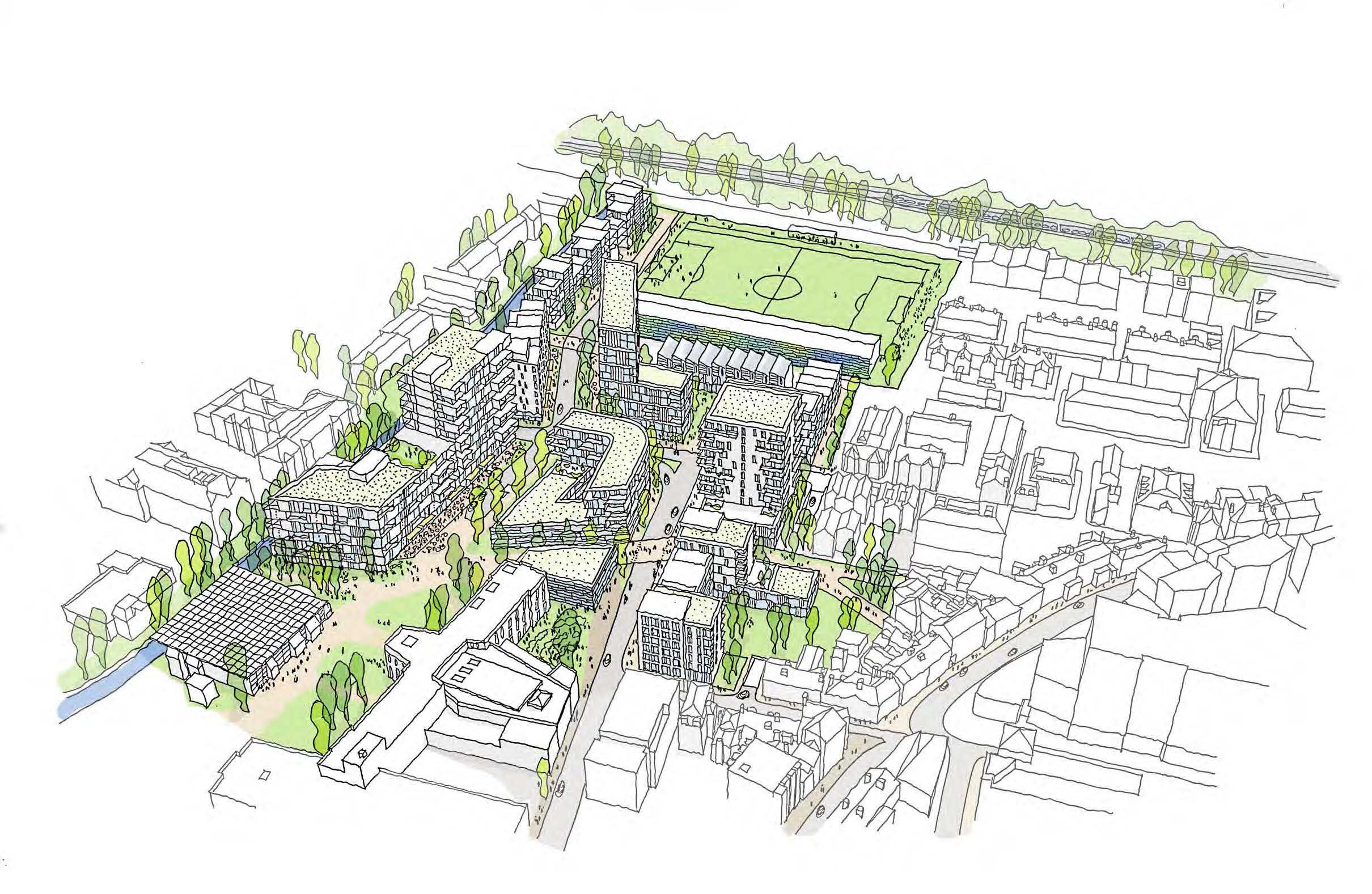 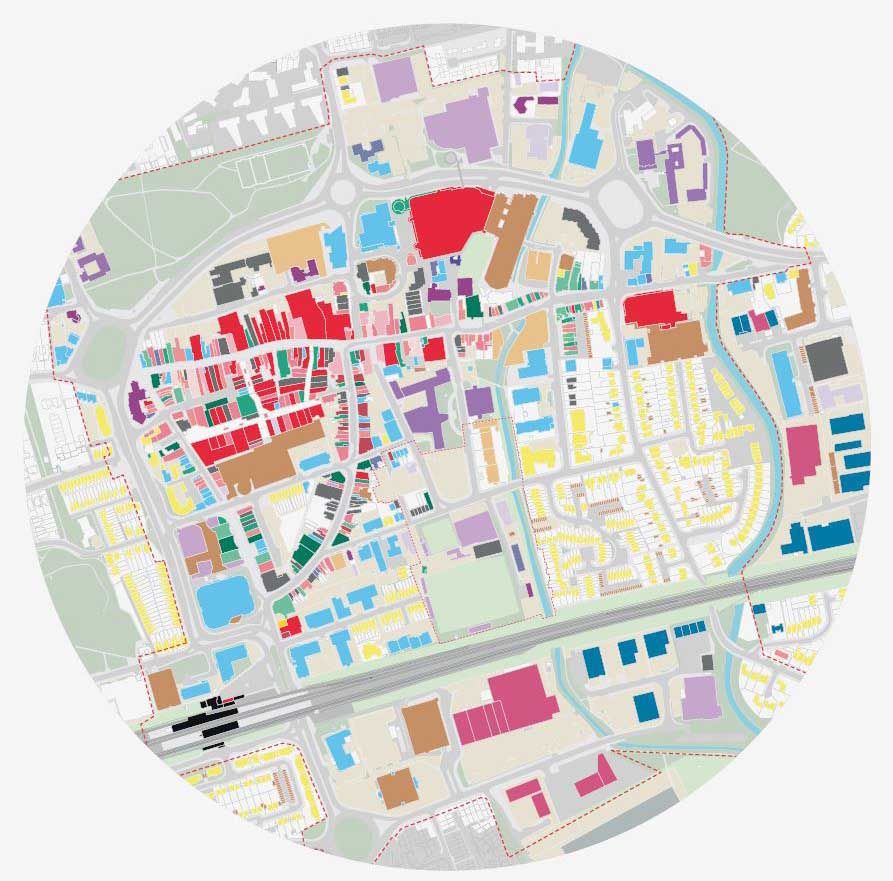 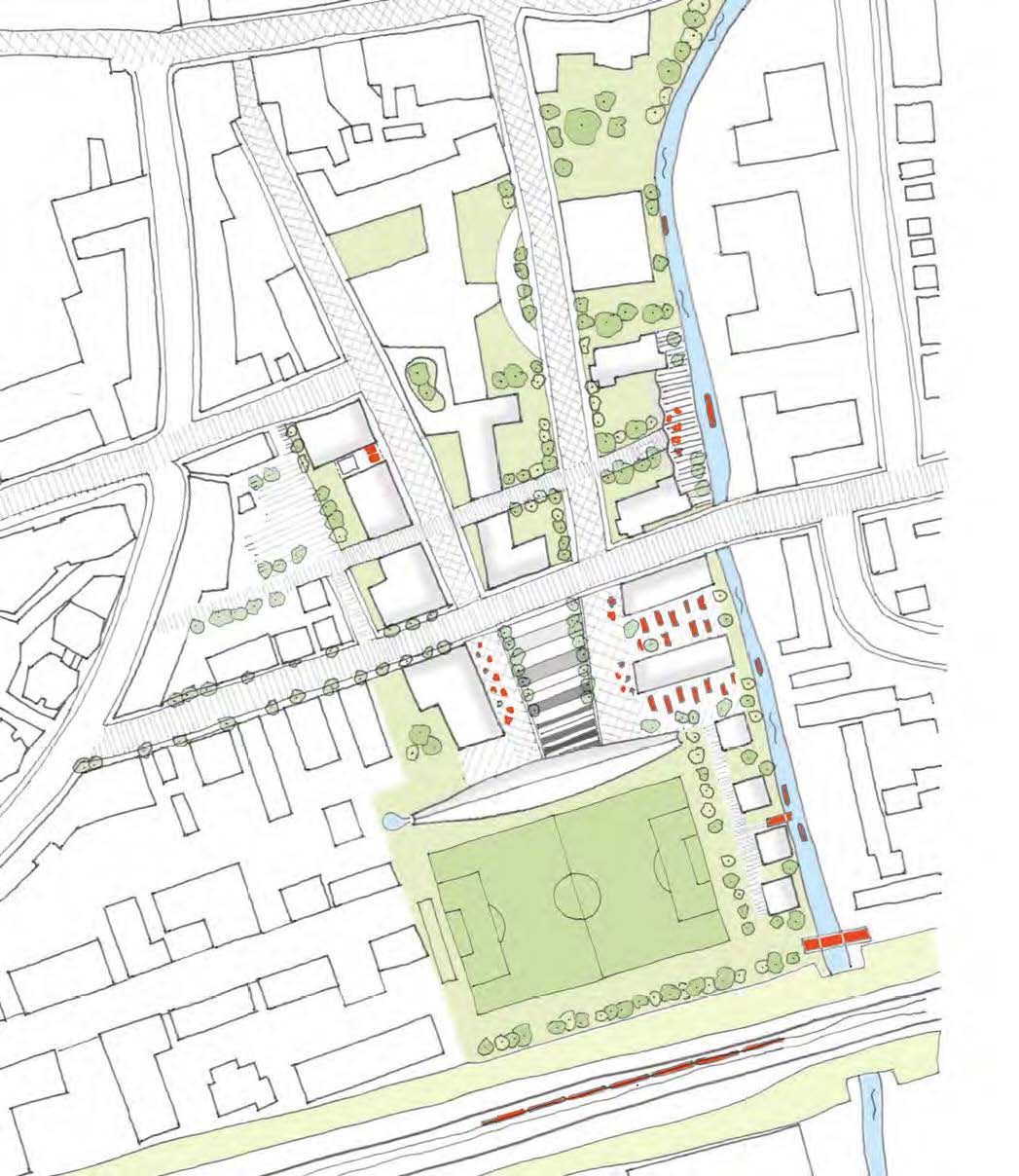 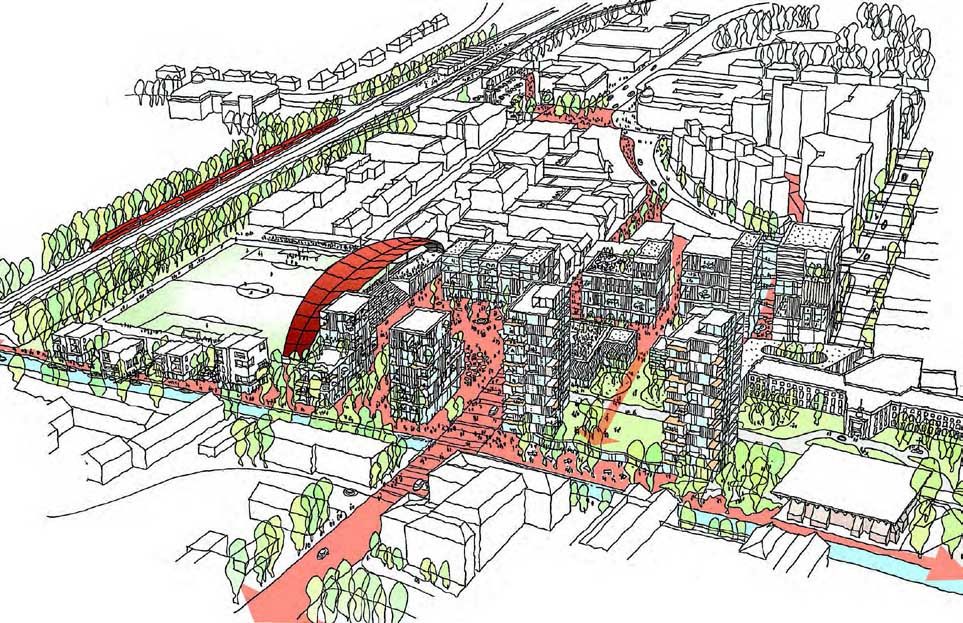